Players to Watch in Singapore Circuit

2023 is finally here. And so it the 2023 ABL Invitational. And so are the 8 participating teams.
And so are the players.
Before we properly tip-off one of the most anticipated basketball events in the region, let’s take
a quick glance at 8 players to watch in the upcoming tournament in Singapore from January 2-
8! 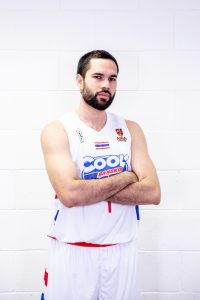 The high-flying Thai was a key starter for a previous ABL champion back in 2014 with Hitech
Bangkok City. Wuttipong, or also commonly known as “Reuben”, is one of handful of players
who have scored at least 500 points in the ABL, recording 555 points in total across 67 games
for an average of 8.3 points per contest.
He’s back this time with the Cooly Bangkok Tigers, more experienced and mature, looking to
help guide the new team through their new endeavors. 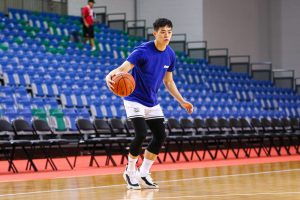 Another returning key starter from a former ABL champion is Chan Siu Wing, who set up shop
on the perimeter for Hong Kong Eastern ever since their first season in 2016-17. The
sharpshooter was one of the best local players in the league, collecting 383 points over 62
games with Eastern.
He’s had to battle his way back from an ACL injury, which says a lot about his toughness
considering that he’s back to being a key player for both his club and the national team. 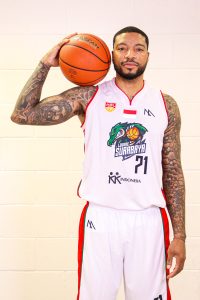 Johnson was a late signing announcement by Louvre Surabaya, but could end up having the
biggest impact. He’ll be a key connecting piece between the local players and the import
players as he’s more than familiar with Indonesia basketball after playing in and for the country
for so many years.
There will be some growing pains for this Louvre squad, which it why it will be important for
Johnson to offset that with his experience and skill level. 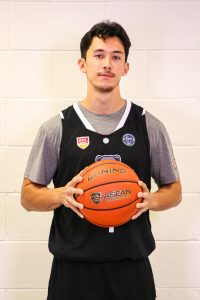 Jenning Leung was on the rise as one of the clear cut top candidates for Local Player of the Year
back in the cancelled 2019-20 season and he should be back to chase that award this year. He
had already amassed 354 points in 41 games before the most reason was cut short and should
be quickly adding on to that total as the games tip-off here again.
Leang has a good mix of size and shooting to compliment the scorers around him on the team
which should still be valuable for the Black Bears in their 2023 ABL Invitational campaign. 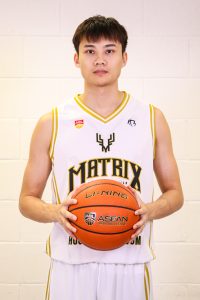 Wong Yi Hou is a winner. He’s been in the ABL since he was a teenager and he was able to
experience the Finals in both of his first two seasons, winning it all in his sophomore year. It
might seemed like Yi Hou is an elder seasoned veteran considering how much fans have seen
him in the scene, but the forward is still only 26-years-old after scoring 286 points in 67 ABL
games.
His return with NS Matrix in the 2023 ABL Invitational will require him to be more of a leader as
opposed to in the past and that’s what he’s been prepared to do over the recent years. 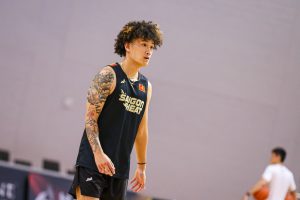 Khoa is another youngster who has grown up right in front of our very eyes. He’s still going to
be the energetic and playful Saigon Heat fan favorite, but as he turns 26-years-old only shortly
after the tournament in Singapore and has the most ABL experience on his team, he’s expected
to step his game up a bit this year. The flashy guard, who is fondly known as “Mr. Wiggle” by
his fans for his free-throw routine, has scored 255 points across his 37 ABL games. 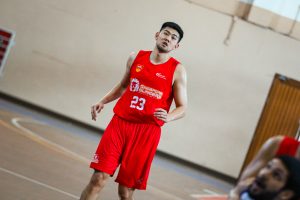 In terms of seniority, Delvin Goh is up there among the top with 8 ABL seasons and 153 games
on his belt while still only being 27-years-old. It seems like he’s been a player to watch every
season for the Slingers and because of that, fans have watched him develop from a teenage
benchwarmer to an essential part of the Slingers starting lineup.
Among the players rostered for the start of the 2023 ABL Invitational, Goh has scored the most
points in the ABL among local players (804 points) and is second among all players only to his
teammate, Xavier Alexander. 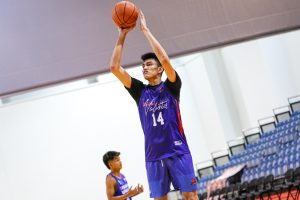 While Carino is still only 24-years-old, he’s already had a well-travelled journey in the world of
basketball. At the professional level, he’s played domestically in the PBA D-League as well as
international stints in Malaysia and Japan. The youngster was a key part of the Batang Gilas
squad in 2016, playing at the FIBA U18 Asian Championship that year before getting his first
appearance for the senior national team in the FIBA Asia Cup 2022 Qualifiers a few years later.
It shouldn’t be too much to expect Carino to be among the top local players of the 2023 ABL
Invitational.